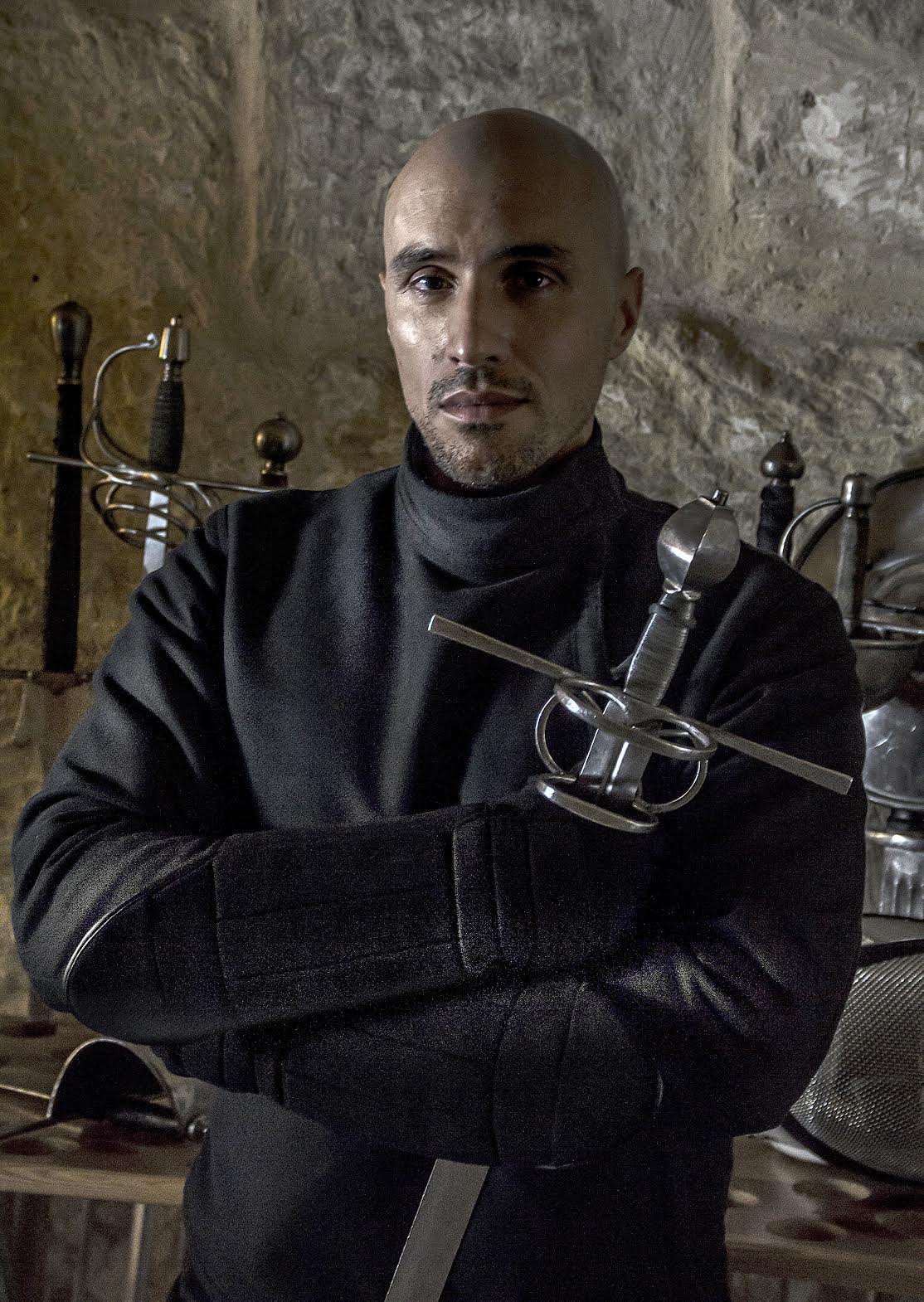 “Versatility with the Sidesword”

From the battlefield to the civilian environment, the 16th century sidesword is a very versatile weapon that can withstand strong attacks, while at the same time being nimble enough to engage in some finer techniques.

In this workshop we will explore it’s basic characteristics, and the way we deal with our opponent in different situations both in proper fencing distance as well as close quarter distance.

Andrei Xuereb is the person responsible for the introduction of HEMA in the Maltese islands, having founded the Mithras Swordfight Club in 2005 and the Malta Historical Fencing Association in 2009. From a sport fencing background since 1997, Andrei later totally devoted himself to the research and practice of Historical Fencing and European Martial Arts. Since 2006 he has been a student of the methods taught by his teacher Andrea Lupo Sinclair, founder and technical director of FISAS.

After years of regular attendance in events and teaching academies organized by FISAS, in 2014 Andrei passed public examinations under the FISAS four weapon system. He is the first non-Italian student to be qualified in the FISAS system and also the first instructor in Malta to be qualified in Historical Fencing.

Introducing streichen and fallen, two intertwined concepts used in Longsword fighting which together teach useful tactics and approaches. This workshop will also teach you that rapier and longsword aren’t that different than it might seem on the first, and maybe even on the second glance :)

Martin Fabian has been actively fencing since 2003. Starting in a stage combat/reenactment group, in 2006 he switched his interest solely to surviving original works dealing with historical European martial arts (HEMA). He is the author of multiple transcriptions, translations, articles and other notable works dealing with fencing and related matters. In 2018 he authored a book “Master’s Lichtenauer’s fencing”, an anthology of a few medieval treatises in the tradition of Johannes Lichtenauer and in 2021 an original piece called “A Fencing Book” which is a collection of his own didactics and approaches. 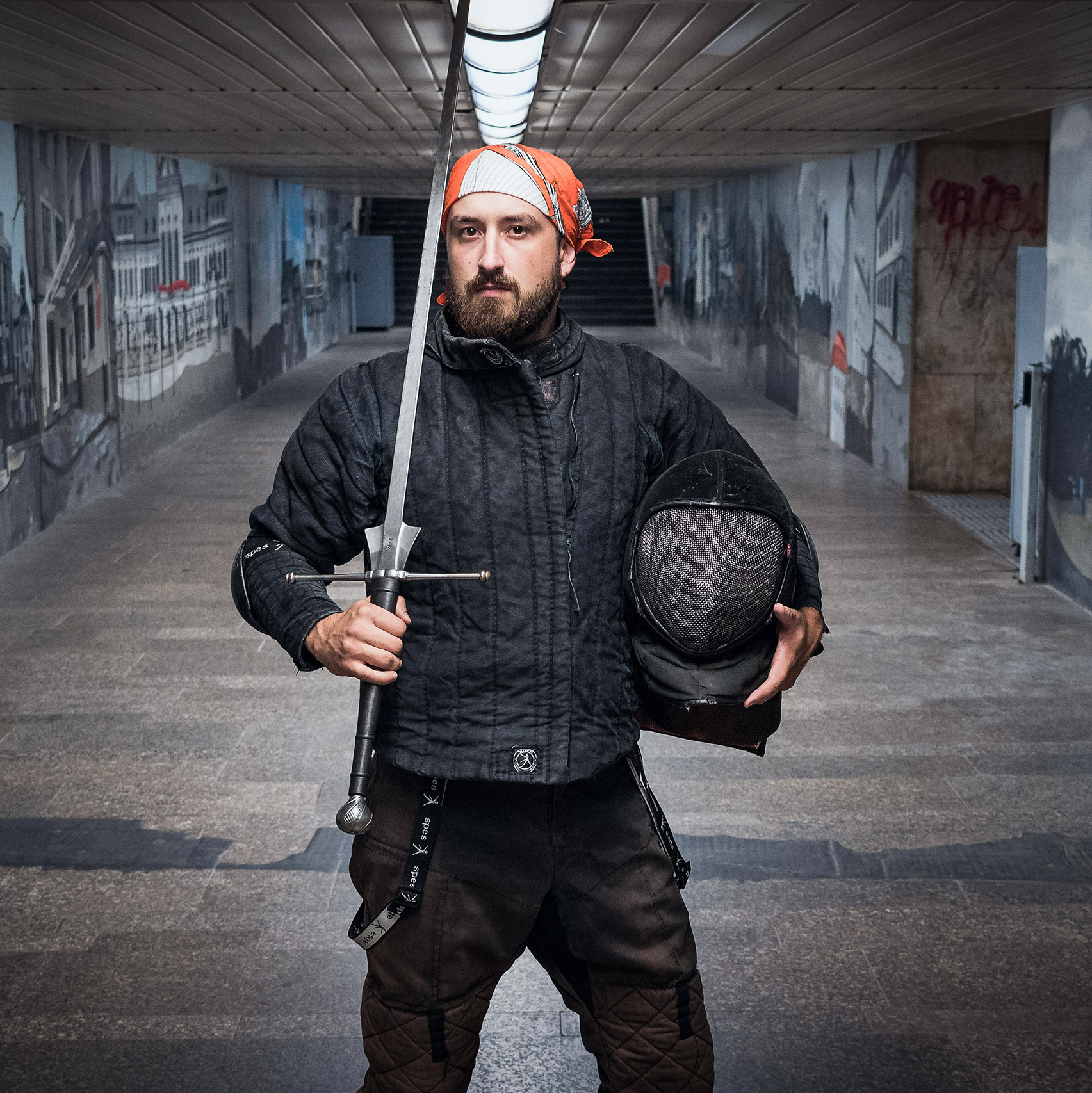 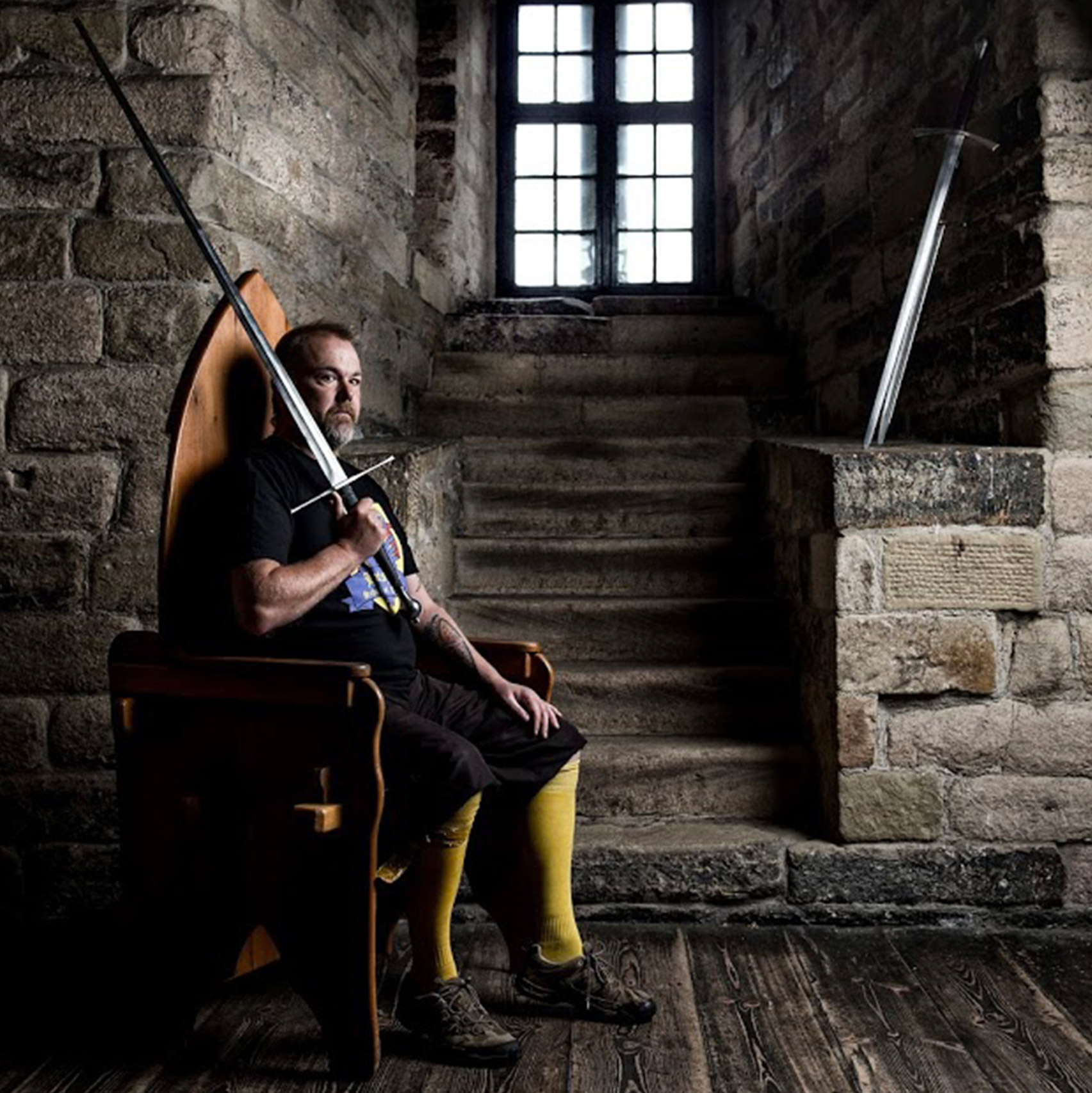 In this workshop, students will explore the interconnections between three key 15th century sources from southern Germany, which combined form the basis for a comprehensive system of early Messer Fencing.

For the last 28 years Rob Brooks has been a pioneer of Historical European Martial Arts.

Beginning his studies in 1994, he has since taught and lectured in 30 countries across five continents, provided expert consultancy for TV and film and participated in ground-breaking research, most recently as part of the Bronze Age Combat Project with Newcastle University.
Rob was a founding member of the British Federation for Historical Swordplay – the first national HEMA organisation in the world – serving as its Secretary from 1998 to 2004 and elected President in 2013.
In 2003 he established the Hotspur School of Defence in his native North-East England, which has gone on to become an internationally-respected club, and ten years later became a professional full-time HEMA instructor and martial historian.

Rob’s passion lies in the reconstruction and practice of 15th century fighting arts from the Holy Roman Empire, with a specialisation on German and Italian sources.

He is the author of the eagerly-anticipated forthcoming book “At Your Mercy: The Training Guide for Early Messer Fighting”.

“Let’s start with plan A”

When learning fencing, we have to start at the beginning, and a common beginning is how to approach and attack an opponent who is assumed to be trained, and who stands in guard, but who does not act. Let’s call how to attack such an opponent “Plan A”. And indeed, many treatises do begin their lessons with something that could be considered such a Plan A. This simple-appearing scenario, however, is not always what it seems. In this workshop, we will explore the most common “Plan A” – and see where it fails, and why. Then, we will explore a new Plan A, based on Fabris’s narrow measure and C13’s description of entering this.

Equipment needed: rapier, mask. A puncture-resistant jacket, pants, gloves, as well as a throat protector, groin protection and perhaps a chest protector are recommended. (If the event’s minimum equipment is more than this, of course I will follow that) – students are expected to adapt intensity to the protection worn.

Level: I would expect students to know the basics of posture, grip, engaging or counter-guard, etc. with a rapier – I think the workshop will also be of interest to intermediate and experienced students, especially if they are not as familiar with Fabris / C13

Reinier started training Historical European Martial Arts in 2005, and has been researching and teaching rapier fencing since 2010. His focus is mainly on the single rapier as used in the Netherlands and Germany in the late 17th century, but in addition he also studies the Italian sidesword, and meddles with the use of the staff and partisan. Currently, Reinier teaches and fences with the Fekteklubben Frie Duellister in Oslo (Norway), and shares his research through Ense et Mente. As part of this research, Reinier has produced over 20 translations of fencing texts, has published more than 10 books, and has co-authored several peer-reviewed articles or chapters. Reinier has been awarded the Best Researcher Award at the 2014 and at the 2016 HEMA Scholar Awards. 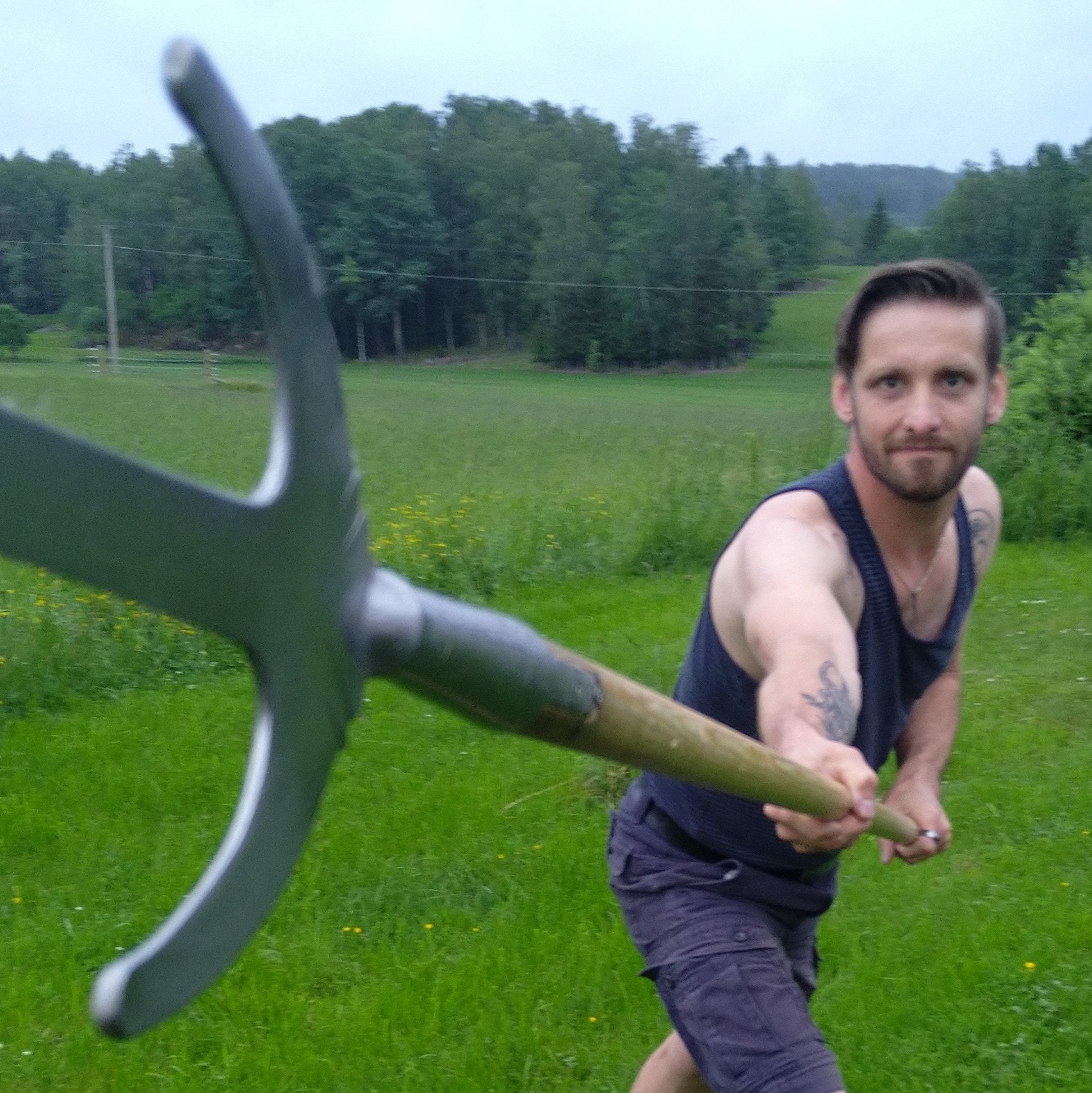