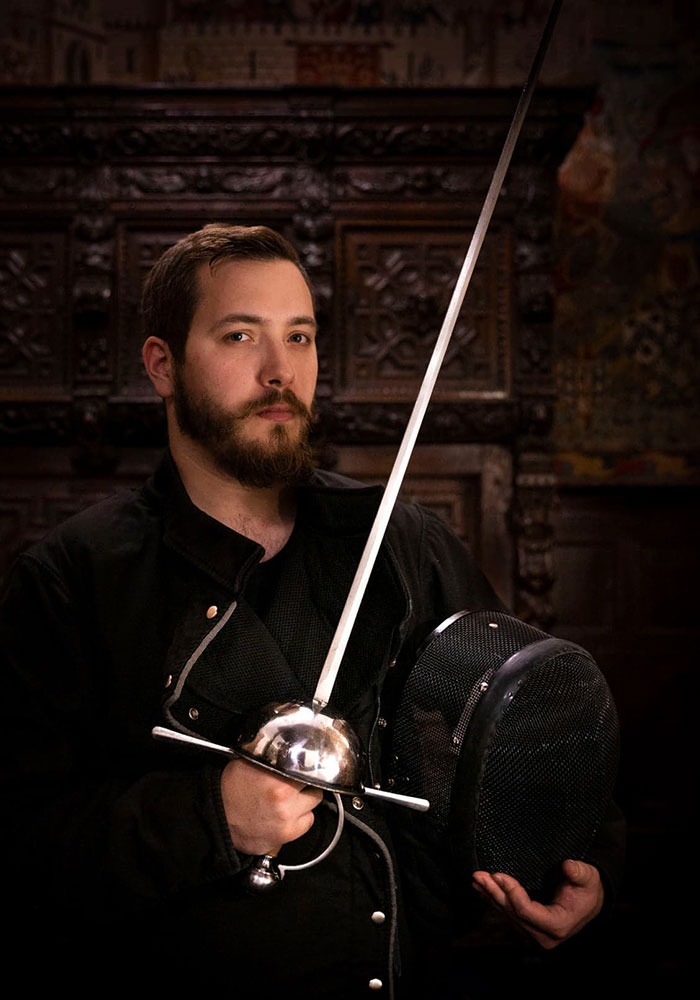 Title: We got each other and that’s alright for HEMA: A moderated discussion on modern practitioner communities, goals and perceptions of HEMA

Why do we practice HEMA? How do we perceive HEMA as practitioners and scholars? The current HEMA revival that started in the early 80s and still continues today has gone through many stages and has seen a staggering increase in practitioners, which reached an 85% increase of completely new participation only in the past five years. During a report produced by Jaquet, Tuaillon and Tzouriadis in 2019 (for the International Centre for Martial Arts under mandate of UNESCO) and a survey included in it, it was revealed that practitioners today have various goals and perceptions regarding HEMA. This variety of different views on a still understudied subject highlights the diverse mosaic that composes modern practitioner communities. Through an interactive contribution of the audience and a moderated discussion with a panel this presentation will demonstrate these differences and that their combination is what makes HEMA today a unique global phenomenon

Dr. Iason-Eleftherios Tzouriadis is a scholar and museum professional (assistant curator for the Worshipful Company of Gold and Silver Wyre Drawers). He has published on subjects such as the typology and use of medieval and early modern weapons, military and antimilitary propaganda, the medieval tournament, and the presentation of arms and armour in fight books (particularly staff weapons). He was one of the curators and catalogue authors of the ‘European Martial Arts’ exhibition held in Minsk in 2019. He has worked as an external advisor for arms and armour for historical households and museums, and has collaborated with video game companies and in the pre-production of motion pictures on the same subject. When he is not complaining about matters of weapon typology he spends his time drinking coffee or whisky while looking at cat pictures on the internet.